Former nanny Pam Behan revealed it "was not easy to work" with Kris Jenner as well as other "never-before-heard details" in the Kim Kardashian West-themed episode of Scandal Made Me Famous, which airs July 21 on the Reelz Channel.

According to the Daily Mail, the Pepperdine grad served as the 62-year-old momager's personal assistant as well as cooking and caring for her children - Kourtney, Kim, Khloé, and Robert - following Kris' 1991 wedding to second husband, Caitlyn (then Bruce). 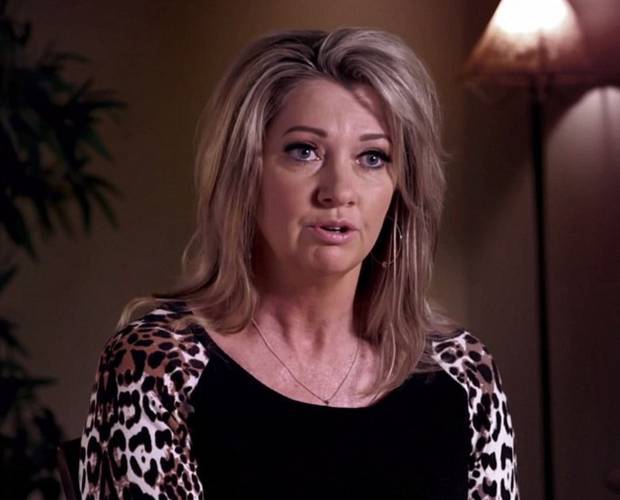 "I liked Kris and I respected her for many reasons. She was not easy to work for because she was a perfectionist and she expected perfection," Pam explained in a sneak peek obtained by People.

"On a daily basis, when she has a very long list and you're fighting LA traffic and taking kids to their events, and maybe possibly not everything on the list gets done, there were a few moments where I got an earful.

RELATED: What the Kardashian's wish they never talked about on KUWTK

"At first, I used to be just crushed when she would speak to me like that. But she vents, she speaks what's on her mind. She wasn't easy to work for, but I did enjoy my job."

WHICH KARDASHIAN/JENNER SISTER ARE YOU? TAKE OUR QUIZ TO FIND OUT: