Ugggggggghh! She's amazing! You would honestly think you've seen it all with Lorde but everytime our girl continues to deliver! 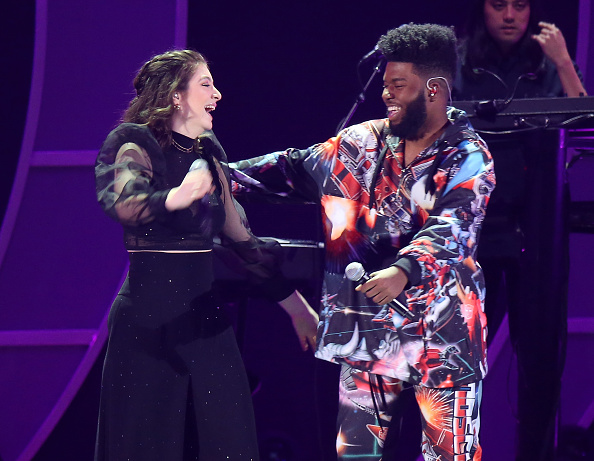 She almost literally brought the house down when she left the stage after her last song at the iHeartRadio music festival (Green light....of course) and dropped an epic ending to her set!

Lorde wasn't alone on stage either! She brought Khalid as well as Jack Antonoff and just blew everyone way!

It's no surprise the entire world loves her! Just look at this set! It's amazing but if you don't take our word for just check out what Twitter has to say (TBH it's so nice that we're chuffed and we're just fans):

when everybody are posting Lorde's performance in iHeart Music festival, and me just waiting to tell me where to watch it. 😢

Literally all the girls I stan are performing at the iHeart festival besides Gaga. I'm blessed tonight! Lorde is slaying right now 😍 pic.twitter.com/17C2BBN9Jp