Selena Gomez could probably have just about any man in the world, but what about a dinosaur?!

Selena recently appeared on The UK’s Alan Carr’s Chatty Man and revealed that when she was just a wee 7 year old and working on the Barney show, she used to have an “awkward crush” on the purple dinosaur!?!

“Do you know what was really awkward? The guy in the suit was kind of attractive!” she said. 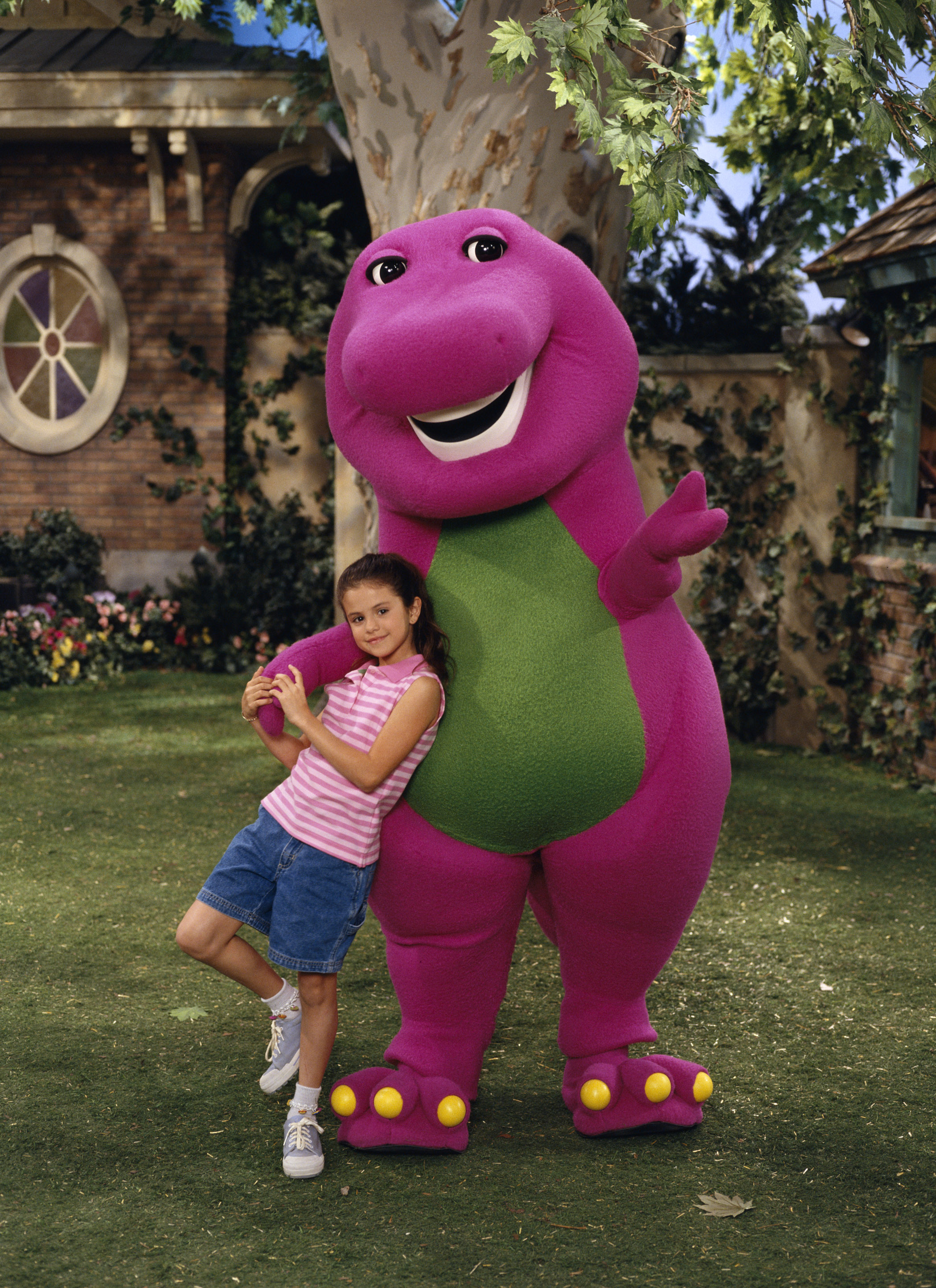 “At that time you are young, you’re seven and you are like ‘What are these things that I’m feeling, he is so attractive’."

But she loved her time on the kids show: "It was great. I enjoyed it. It’s what sparked me on to doing all of this."