Prince George has got to be up there with one of our favourite royals. 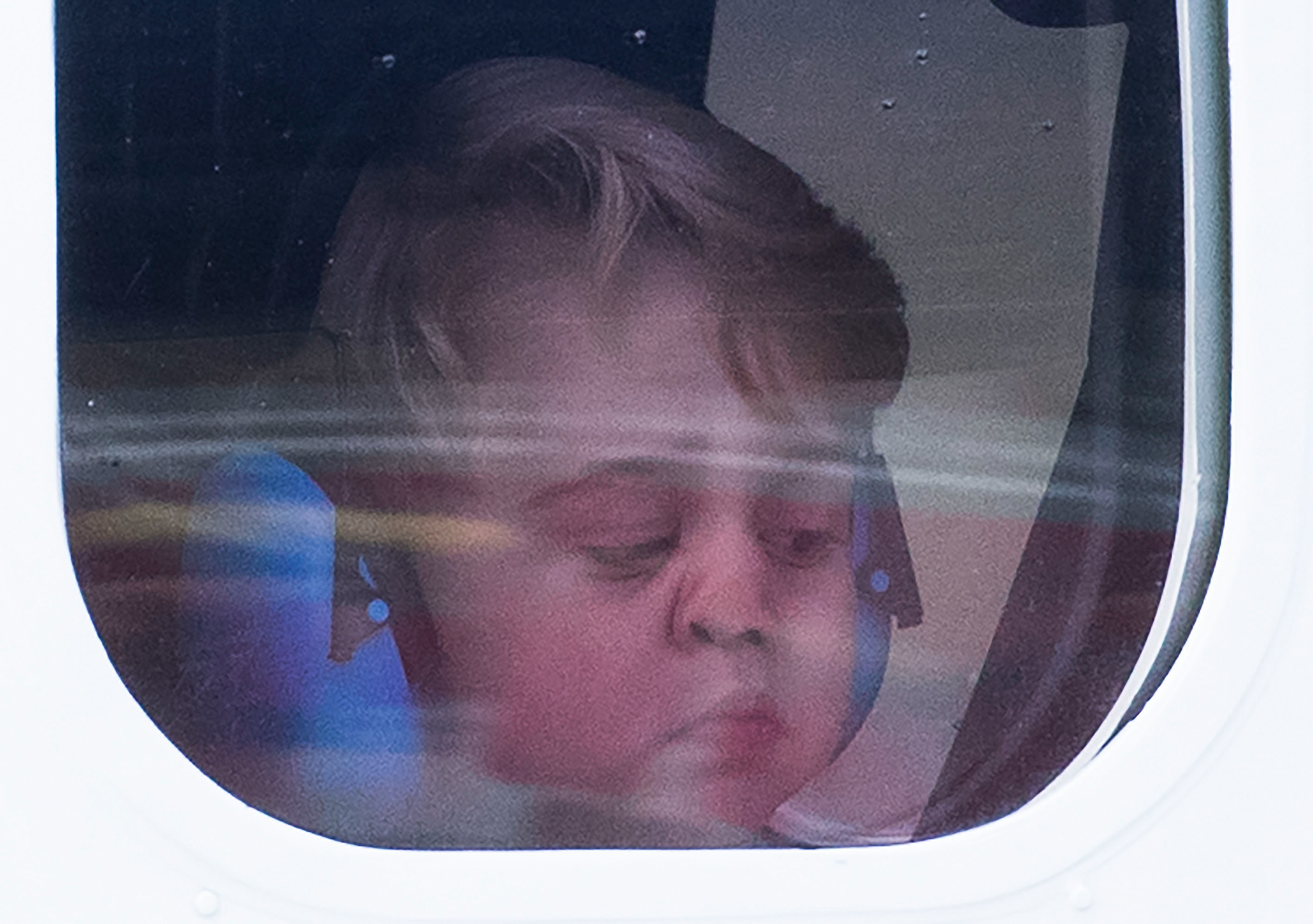 The cute-as-a-button four-year-old has made our ovaries throb from the Christmas wish list he's given to Santa.

After trying really hard to be a good boy all year, Prince George has very politely asked Santa for just one gift: a police car.

‘I’ve seen you and I had to give you this letter,’ he told Santa, laughing. ‘He hasn’t written down many requests, so I think one request is probably OK.’ 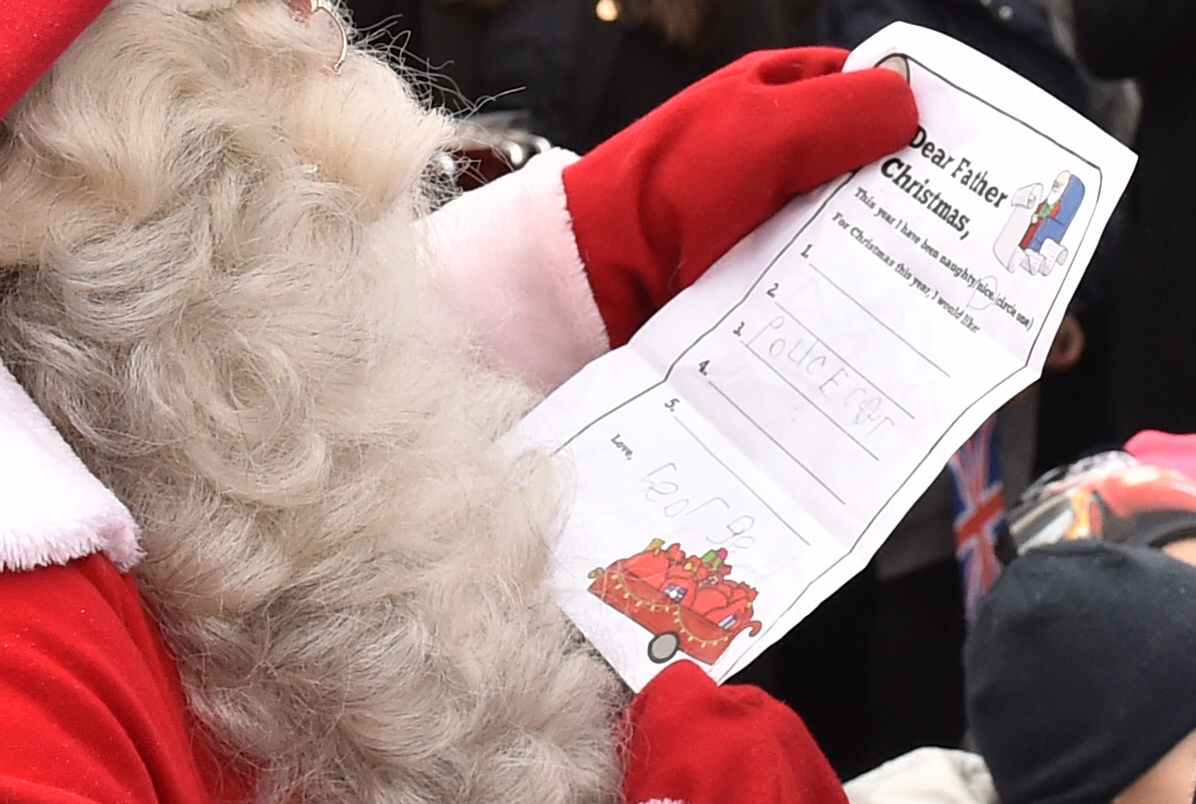 Even though there was room for the Prince to request 5 presents, he just went for one, signing his name at the bottom.

A very proud Prince William pointed to the word ‘nice’ on the letter and told Santa that George had ‘been a nice boy, a nice boy’.

Santa seemed to agree, nodding his head as the Duke of Cambridge pointed at the word.