For the record, if this is true, we're not happy with this!!!

Rumours are starting to circulate that the couple who found love in both Fiji and New Zealand, Ben Volavola and Shailene Woodley, may be on their way splitsville if not already there! Everything started after some unusual social media activity had people questioning what's going on! What's happened you may ask?

At the start of November, Ben Vola Vola had changed his Facebook DP to picture of the couple kissing: 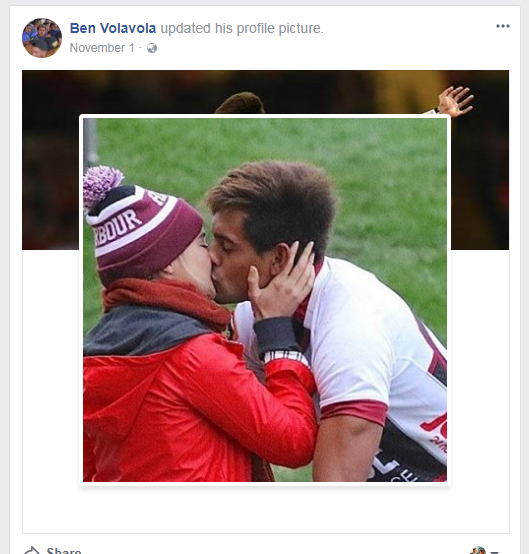 but that has since changed!

The Fijian international is currently in France play for Bordeaux, which is close to the other side of the world of where Woodley is at the moment. The Divergent star has been based in New York, enjoying the train ride and watching the Knicks take the dub against Memphis. However her fans were left a tad confused after she posted this on an Insta-story: 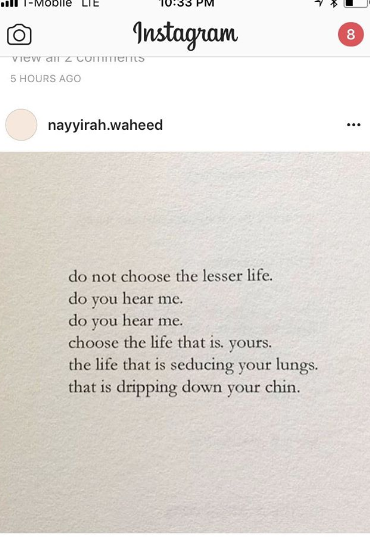 We wonder if she's sending a message to Volavola, maybe the pair aren't able to make the relationship work because of where they're based! We hope that this is all hearsay and that they're just apart for the time being! It's been a rough year of love guys, we need this!!!!!