Yet another of Taylor Swift's properties has been targeted by an unsavory character.

According to TMZ, a man named Roger Alvarado allegedly broke into a NYC brownstone owned by Swift, 28, on Friday.

Apparently, Alvarado was spotted climbing a ladder and then smashing a window with his hand to gain access to the residence, said the Daily Mail.

He then proceeded to take a shower and hunker down in a bed before police, who were called by a witness, took him into custody.

Alvarado was then charged with stalking, burglary, criminal mischief and criminal trespass.

NY Daily News has reported that Alvarado has actually been arrested before for trying to break into the property.

Back on February 13th he was arrested for trying to gain access 'with a shovel.'

Though it is obviously troubling, a source told TMZ that Taylor has never actually lived in the property, which she acquired in late 2017 for $18 million. 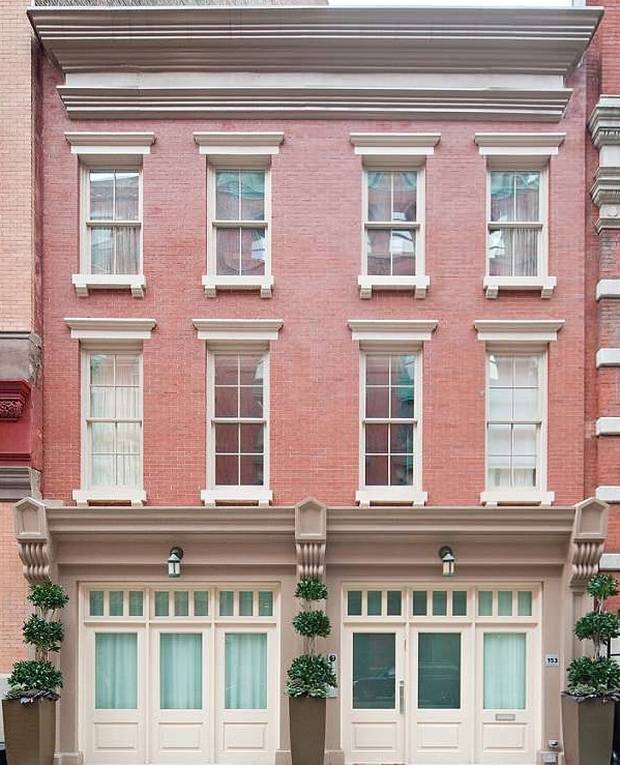 It's not surprising, as the townhouse is located right next to her monolithic penthouse which she purchased from Peter Jackson back in 2014.

Unfortunately, this sort of invasion is hardly a rare occurrence for the pop star.

The police report, obtained by The Blast, revealed the man was wearing a mask and rubber gloves and carrying a knife, live ammunition, and black rope.

Cops were so alarmed at the find that Beverly Hills PD filed a restraining order for Swift itself.

The suspect, Julius Alexander Sandrock, was arrested on Saturday and taken into custody for felony stalking.