Cole and Dylan Sprouse are the loveable twins best known for playing their roles as Cody and Zack on The Suite Life of Zack and Cody and The Suite Life On Deck. But since these Disney Channel shows ended, the brothers headed off the college and haven't starred in anything else together since.

They might've been interchangable growing up but the twins have taken pretty different paths in adulthood - since heading off to college, they haven't starred in anything together.

Cole has stolen hearts as Jughead in Riverdale, Dylan is on the edge of opening his own meadery in Brooklyn!

But now their paths have crossed publicly again at the 2017 E3 Gaming Convention.

Luckily for us, Dylan decided to document the event on his Instagram Story! 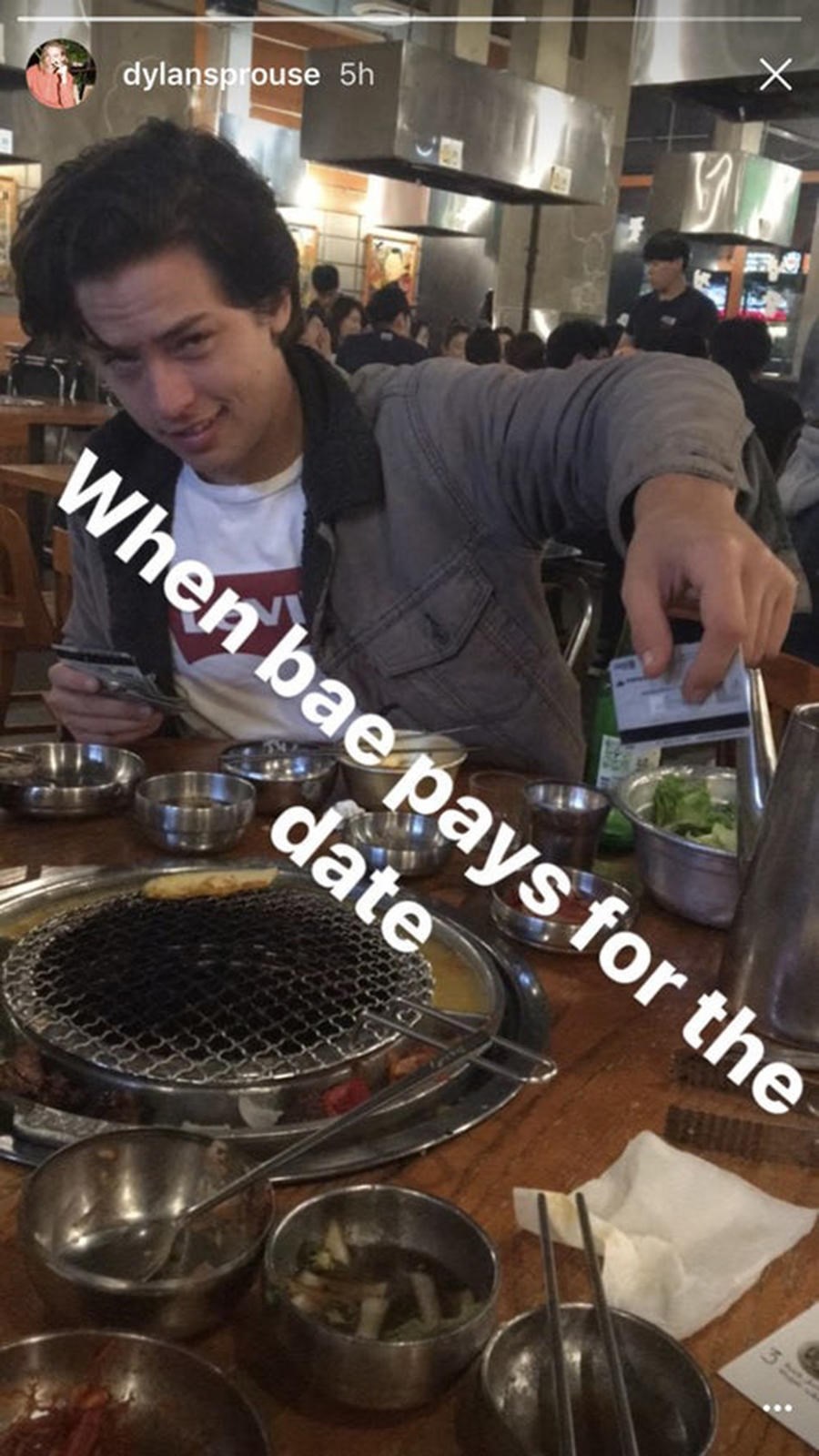 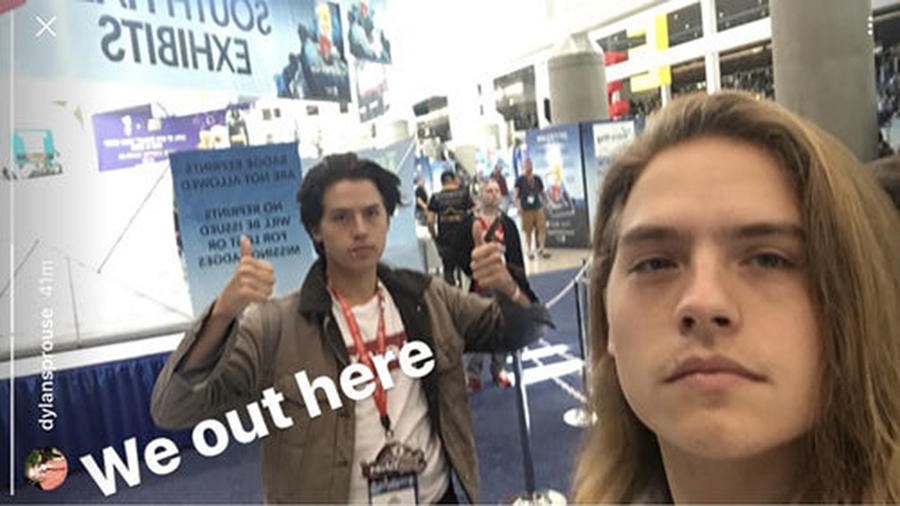 CUTIES! Can you guys stop making cool TV shows and bars and just hang out all the time so we can watch?!