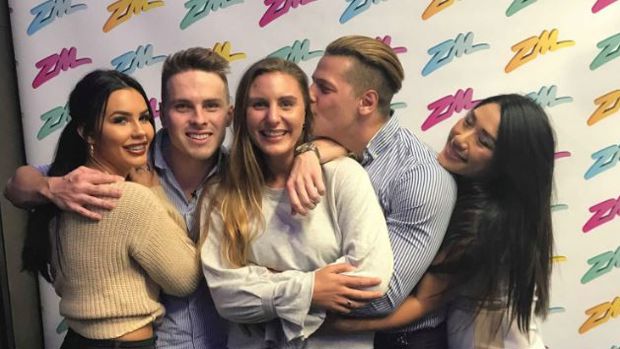 The cast of Geordie Shore have taken their escapades Down Under, this time in Australia's partying heartland - the Gold Coast.

Georgia met the new crew on Friday, to speak about the new show and what we can expect! Meet Alex Mac, Chrysten Zenoni, Dee Nguyen and Nick Murdoch.

Sounds like episode 6 is going to give us a bit of dramaaaaaa...