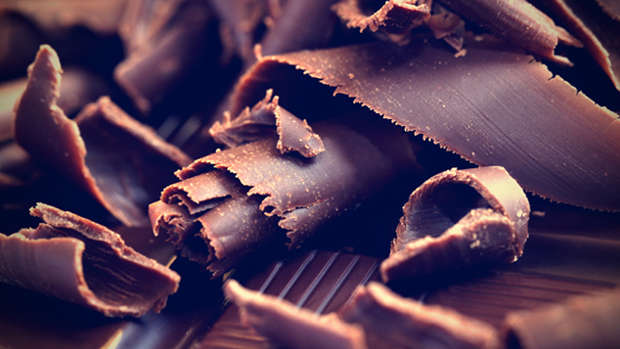 We have some very, very bad news.

Okay, you need to TRY not to panic, but according to a new report, the world is heading for a “chocolate deficit”.

Demand for cocoa is heading for an all-time high as shoppers in developing countries buy more of the sweet treat. This isn't being helped by supply slowing due to poor farming methods.

This is all driving the world towards a deficit as the demand outstrips supply, claims the author of a report titled Destruction by Chocolate.

The report found that the typical western consumer eats an average of 286 chocolate bars a year, and even more if they are from Belgium.

To produce 286 chocolate bars, producers need to plant 10 cacao trees to make the cocoa and the butter, the two key ingredients in the production of chocolate.

Despite the increased demand, supply has not been able to keep up and stockpiles of cocoa are falling.

Doug Hawkins from research firm Hardman Agribusiness has said that production of cocoa is under strain due to farming methods not changing for hundreds of years.
“Unlike other tree crops that have benefited from the development of modern, high yielding cultivars and crop management techniques to realise their genetic potential, more than 90 per cent of the global cocoa crop is produced by smallholders on subsistence farms with unimproved planting material,” he said.

Some people are understandably very worried, and are taking to Twitter to express their concern, with one using a “state of emergency” hashtag.

However, hope is not lost for chocolate lovers as farmers in South America are looking into developing new methods of farming which could solve the problem.
“We are seeing in Latin America, particularly in Ecuador, farmers who are saying, ‘Let’s bring it into the 21st century, let’s rethink this crop'” Mr Hawkins said.