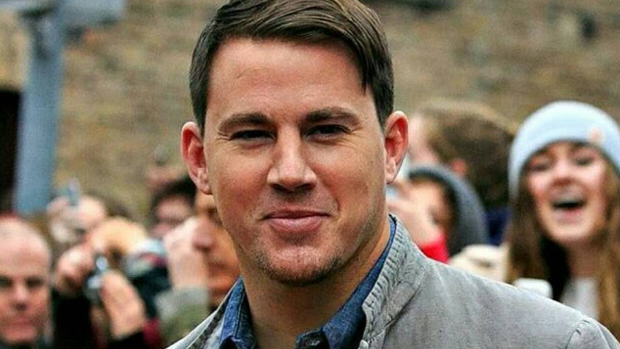 As we learned from his hilariously honest Reddit AMA, no topic is too taboo for Channing Tatum to discuss. So when the “Magic Mike XXL” actor appeared on “The Howard Stern Show”, he wasn’t too shy to put one of his own movies on blast.

While discussing Tatum’s résumé, Stern mentioned the 2009 blockbuster “G.I. Joe: The Rise of Cobra” as a turning point in the actor’s career. But Tatum couldn’t stop laughing at that notion, finally admitting that he only signed on for it because of a contractual obligation to Paramount Pictures.