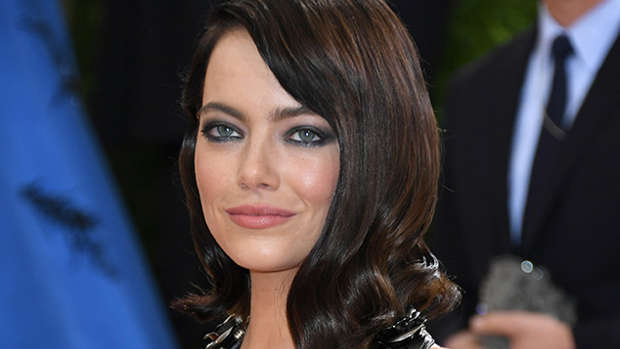 So this is veeeery unexpected...

The hella cool actress that is Emma Stone has just given her vocal chords to a brand new pop song.

You've probably heard her singing before - remember those scenes in Easy A, with her hilarious rendition of 'Pocket Full Of Sunshine'?

The track is pretty ridiculous, but that's exactly what they're going for.

Even though her vocals are impressive, we love seeing her on our screens, so we're hoping she ain't giving up her day job!