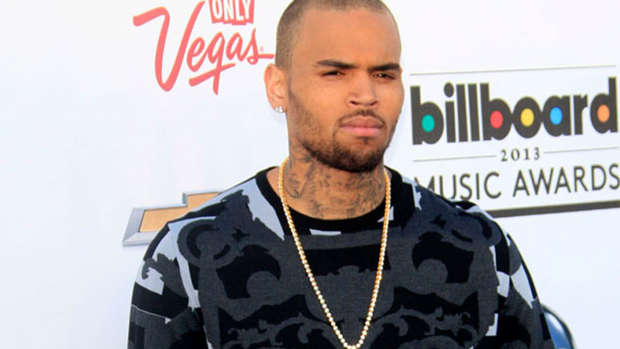 It's been six years since Chris Brown was arrested for brutally beating Rihanna right before the Grammys. A lot has happened since then, including the act of throwing a chair through a window after being on “Good Morning America,” having parking lot fights with other music stars, and also getting prestigious awards, like a Grammy.

Directly after getting the news that he’s off of probation, Brown eloquently tweeted, “IM OFF PROBATION!!!!!!! Thank the Lord!!!!!!”