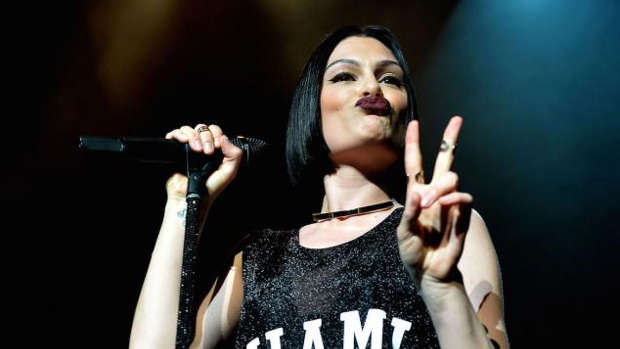 You know how us non famous people can just follow and unfollow on Twitter until our heart's content? Yeah well celebs can't do that. At all.

Jessie J took upon the slightly awks task of unfollowing hundreds of fans, and it kinda made them a little bit angry.

The Bang Bang singer had the spring clean earlier today, and has left some fans seriously upset at the gesture.

This is how just a few reacted: While others were a little more understanding...

Jessie later addressed the issue on Twitter, saying in a now deleted tweet: “I find it insane that some people take being unfollowed like a personal attack."

“Pick your battles in life. Being unfollowed by anyone is not a battle to fight. Or feel any way about. It’s Twitter," she added.