Instead of Spider-Man, Batman, Iron Man and the like, we have Zayn Malik, One Direction, Nicki Minaj and Justin Bieber re-imagined as comic book characters.

Ten moments have been brought to life by renowned comic illustrator Brian Williamson for The Deezer Annual, which have been made into limited edition pieces of art.

"I've worked on some of the most iconic comic books and characters in the world, but it's clear that the music landscape provides just as much drama as some of the richest fictional worlds," Williamson said.​ 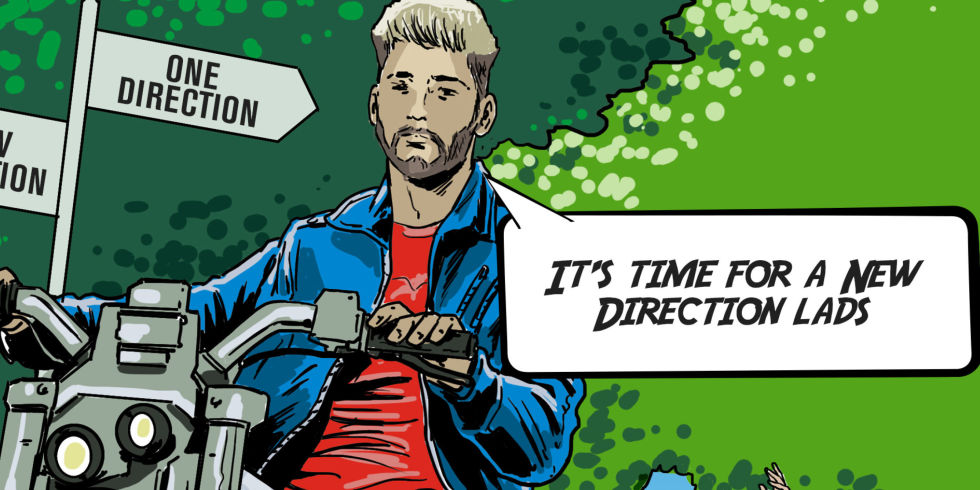 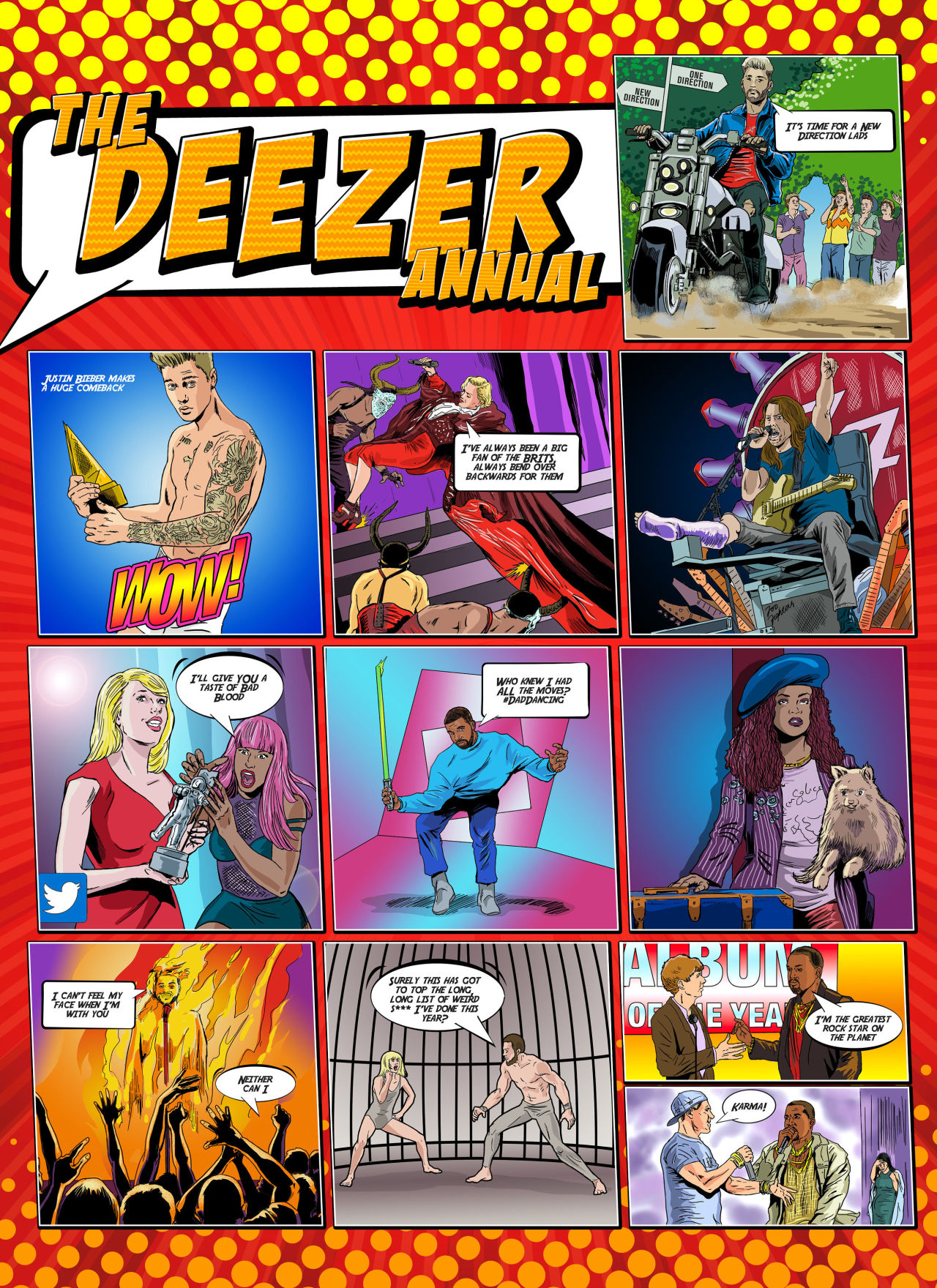