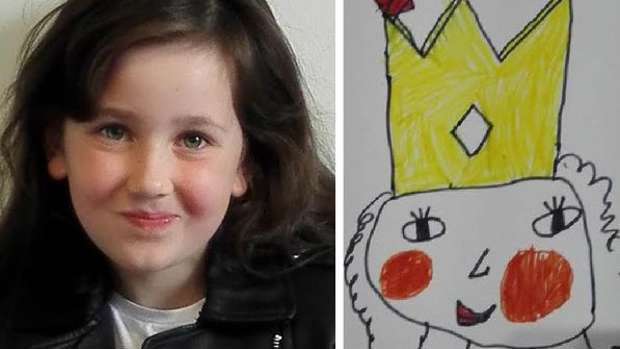 She also asked if the Queen could attend her birthday party later that month.

A few days later she received a response in the form of a official letter from Balmoral Castle. 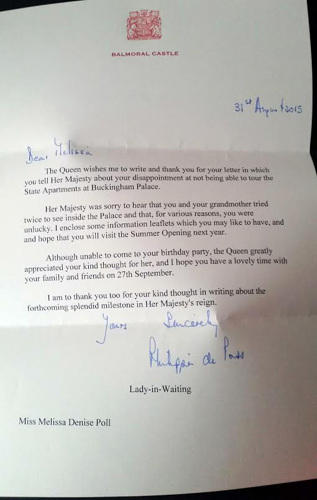