The Easter long weekend is upon us and whilst we could use this opportunity to spend valuable time with friends and family, we've all got to admit that we will probably end up in a Netflix rabbit hole.

So the experts have stepped in to advise the best use of your precious long weekend Netflix binge, with their top picks.

With upwards of 10,000 Netflix-watching hours under their belts, you can trust in Fletch, Vaughan and Megan's recommendations.

So here we have the top 10 Netflix shows/movies/docos to kill time watching this weekend.

Note: In no particular order, because the three of them couldn't agree.

This Netflix original chronicles the life of one of the darker Marvel characters, the mysterious Jessica Jones. Jessica settles in New York City and opens her own detective agency, called Alias Investigations, which seems to be called into cases involving people who have special abilities. Based on a graphic novel intended for adults, this is not a superhero story for the kids.

When her husband vanishes during a secret mission, biologist Lena joins an expedition into a mysterious region sealed off by the U.S. government.

When a controversial guru builds a utopian city in the Oregon desert, it causes a massive conflict with local ranchers. This docu-series chronicles the conflict, which leads to the first bioterror attack in the United States and a massive case of illegal wiretapping. 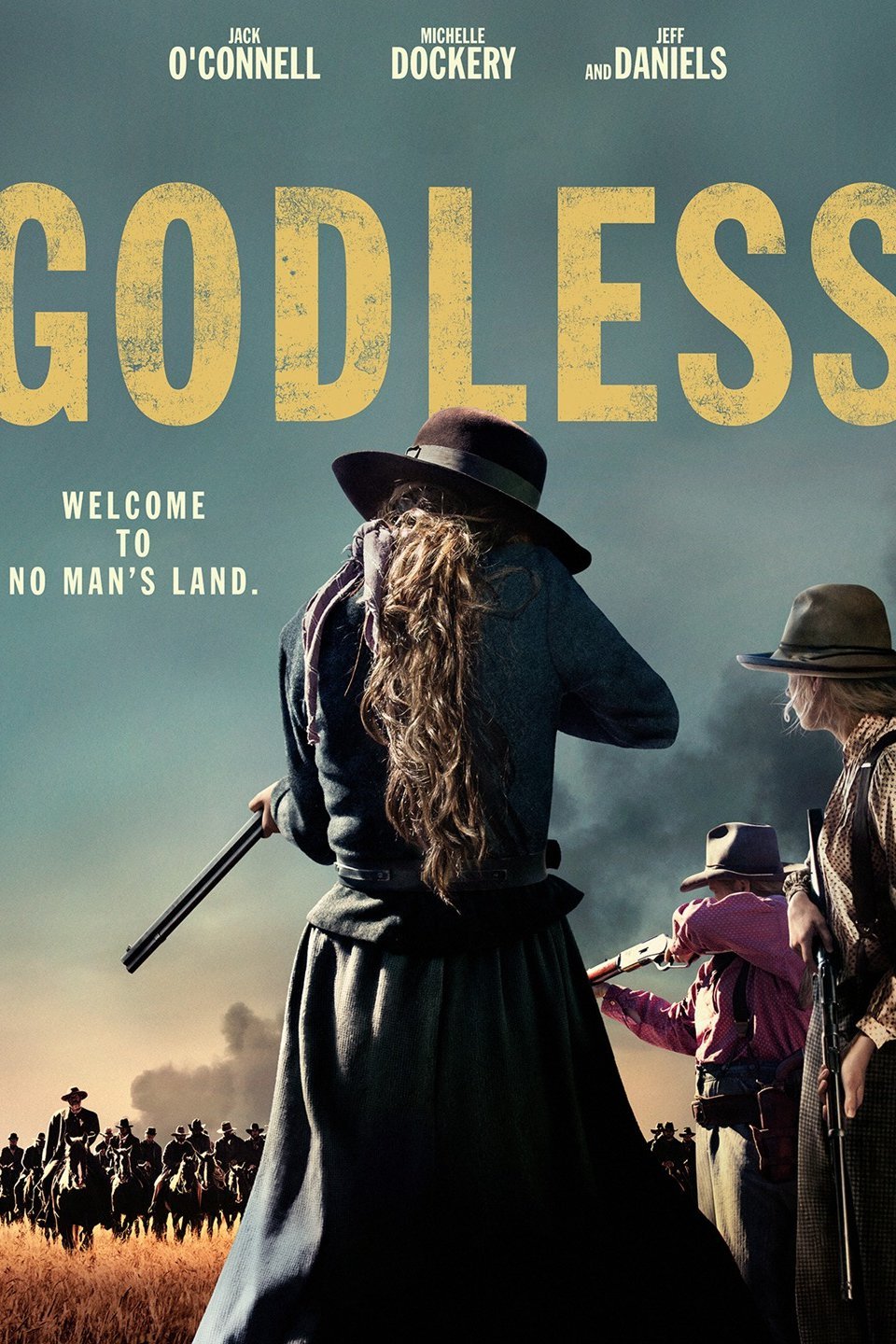 Notorious criminal Frank Griffin and his gang of outlaws are on a mission -- get revenge on Roy Goode, a former protege who betrayed the brotherhood. On the run, Roy seeks refuge in isolated mining town La Belle, N.M. When word reaches La Belle, which is governed mainly by women, that Griffin is headed there, the residents of the town band together to defend against his murderous gang.

Married realtors, Sheila and Joel, are living a quiet life, raising their teenage daughter in Santa Clarita, Calif. Their world unexpectedly changes when Sheila goes through a dramatic transformation that sends her down a road of death and destruction -- but leaves her looking and feeling better than ever.

Home bakers who have a poor track record in the kitchen seek redemption -- and cash -- on this series. In each episode, three contestants try their hand at re-creating edible masterpieces. The projects don't always turn out great, but whichever amateur baker comes closest to a successful dessert by the end of the episode takes home the $10,000 prize, which they might want to use on baking lessons.

Gay men give advice on fashion, grooming, interior design, food, wine and culture to straight men. Warning: this one is a tear-jerker. Even for no-emotions-Fletch.

This award-winning documentary focuses on the history, the facts, and the pervasiveness of cognitive-enhancement drugs in our amped-up era of late-stage-capitalism.

After the Bergens invade Troll Village, Poppy, the happiest Troll ever born, and the overly-cautious, curmudgeonly Branch set off on a journey to rescue her friends. Their mission is full of adventure and mishaps, as this mismatched duo try to tolerate each other long enough to get the job done

The Defiant Ones (Docu-series)

"The Defiant Ones" tells of the unbreakable bond of trust and friendship between music legends Jimmy Iovine and Dr. Dre, two street-smart men from different worlds who together defied traditional wisdom and transformed contemporary culture in the process.