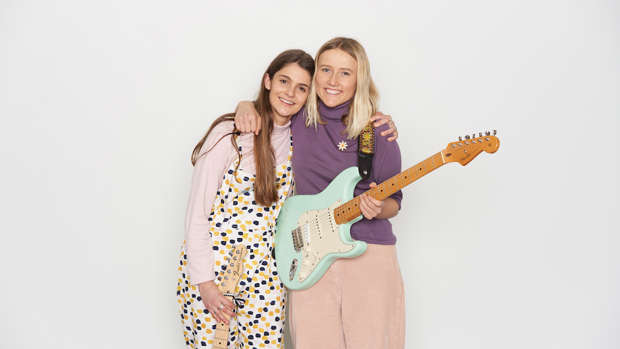 Smokefreerockquest solo-duo winners There's A Tuesday debut on Local's Only this week with their single 'Piñata Head'.

Christchurch based duo 'There’s A Tuesday' is the collaboration of best friends Nat Hutton and Minnie Robberds. The pair worked on their debut single with Chris Mac from Six60.

The lyrics of their song 'Piñata Head' center around the idea of over-thinking, telling the story of hosting a birthday party and feeling anxious about no one is enjoying themselves. About the song, Nat Hutton says "I think what makes Piñata Head so special is that we share the idea of overthinking in a non-confronting and party-ful way".

This song could definitely be a summer banger!