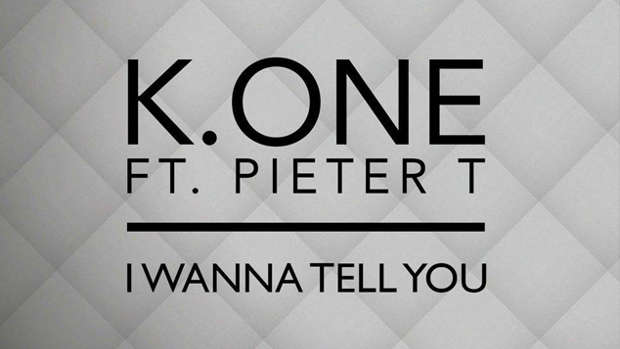 For K.One aka Kaleb Vitale, this is the stuff dreams are made of. His rapid rise from relative obscurity to one of the most prolific hip hop artists in the country is uncompared. What normally takes others a whole career to achieve, he has done so in a short time. Not one to rest on his laurels, the journey is far from over.

Over the past year, K.One has had the opportunity to hone his craft even further, more specifically the live aspect, getting a reputation of being one of the busiest artists around. Spending the majority of his time on the road touring the country as well as overseas. As a result, K.One is considered one of the best in the game when it comes to live performances. Japan & Australia have both had a taste of what he’s capable of and it’s only a matter of time before the rest of the world has it’s turn.

Buy the single on iTunes